If you or a loved one has been charged with a child pornography offense (commonly called cp charges), the Kansas City criminal defense lawyers at SRC Law Group LLC, are available for a free and confidential consultation.

We are committed to protecting the rights, reputations, and freedoms of our clients. With over 25 years of combined experience, our Kansas City criminal defense attorneys completely understand Kansas laws and court proceedings to thoroughly review your case and provide you with all available legal options. Let us obtain the most favorable outcome possible for you. 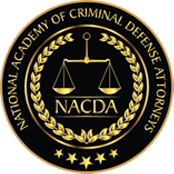 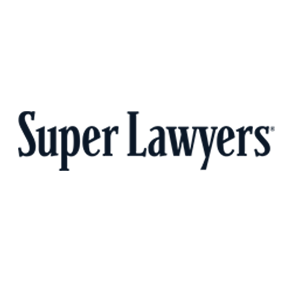 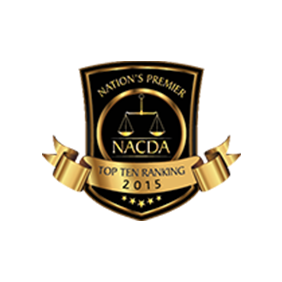 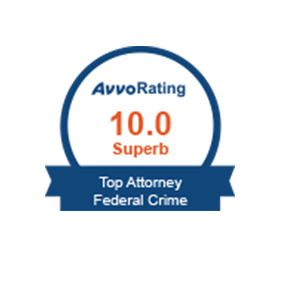 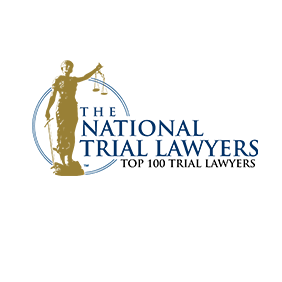 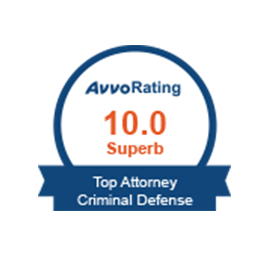 What Is Considered Child Pornography?

Child pornography and sexual exploitation of a child are used synonymously in Kansas.

Sexual exploitation of a minor occurs if and when:

The minor in the content does not have to be behaving in sexual behavior in order for it to be considered child pornography; a suggestive photo of a nude minor is enough to warrant a criminal charge.

Under current legal statutes, child pornography can be described as the visual depiction of sexually graphic conduct that involves a minor.

Whether it be across state or international boundaries, the United States Department of Justice will prosecute crimes of this nature immediately. There are certain elements of this crime that can be elaborated on according to state, and they provide more details on what fits the description of sexually explicit content involving a minor. There are multiple interpretations going across state lines.

For example, in the state of Utah, sexually explicit content entails the representation of defecation or urination, be it actual or simulated. Also, in the state of Massachusetts, the law extends to depicting a minor naked in a visual capacity. State statutes vary, but the severity of the crime is generally the same.

When Is a Crime Committed?

Child pornography crimes are generally committed if an adult takes a photo or video of a minor that's sexually explicit and shares it via text message or social media. Minors who commit this crime to other minors can also be prosecuted under current statues if they send nude portraits, even if it is without coercion.

Sexual Exploitation of a Child

Consenting to sexually explicit conduct for any of the above purposes as the child's parent, guardian, or person otherwise having custody of the child.

Child Pornography Is a State and Federal Crime

There are numerous reasons why child pornography cases may fall under federal jurisdiction:

The strength of the prosecutor's case depends on numerous factors including:

Can I Be Arrested for Receiving Child Pornography?

You can’t control everything that is sent to you online. You may be wondering, what if you’re sent illegal and explicit content? Are you at risk of facing criminal charges?

The language used in KAN. STAT. ANN. § 21-5510 clarifies when you may be charged with sexual exploitation of a child.

The grounds for arrest include:

Based on the above law, possession of child pornography is a crime when you intend to use it for sexual gratification. Therefore, if someone randomly sent you pornographic content of a minor, you would not be charged with possession. If you saved the content, however, you could face charges.

You may view or receive pornographic content that doesn’t clarify how old the individual in the content is.

If you unknowingly send or view child pornography, can you be charged?

When this happens, it is a bit more complicated. During an investigation, there needs to be evidence that you reasonably should have known the age of the individuals in the content to charge you.

If you face child pornography charges, your criminal defense team must prove you were unaware that the individuals in the explicit content were minors.

What To Do if You Are Sent Child Pornography.

Possessing child pornography is a felony offense that comes with life-long consequences. If you were sent child pornography, you need to take action to ensure there is no confusion about your intent with the content.

After being sent lewd content of a minor, contact your local police to report the content. You may also want to report the incident to your internet service provider. Showing that you took these steps can help save you from a criminal conviction.

If you are facing child pornography charges, contact SRC Law Group as soon as possible. We have extensive experience handling complex sex crimes cases; we know what it takes to win.

What Should I Do if I Am Facing Child Pornography Charges?

The first thing you should do after being arrested is to contact a criminal defense attorney. In many instances, child pornography cases are investigated for weeks or months prior to making an arrest. During this time, investigators and prosecutors have had plenty of time to collect evidence and build a case against you. You need aggressive defense on your side of the courtroom.

At SRC Law Group, we have created effective defense strategies for individuals facing child pornography charges. Call us at 913.948.9311 as soon as possible to share the details of your case with our criminal defense attorneys.

If an individual has explicit content of a minor in their possession, the consequences can be incredibly severe, even for a first-time offender. We’ve compiled a comprehensive list of frequently asked questions people have about child pornography charges and penalties.

At SRC Law Group, LLC, we have extensive trial experience in both state and federal courtrooms. This is important because child pornography offenses can be prosecuted at both the state and federal levels. In either case, we begin our proceedings with a thorough investigation of the facts. We never recommend entering into a plea bargain unless we see no opportunity for a dismissal or acquittal.

If you are facing child pornography charges in Kansas, our criminal defense lawyer in Kansas City is ready to fight for you. We can conduct a complete investigation into your arrest and gather crucial evidence to develop your effective and customized defense strategy. Our legal team understands what it takes to get your charges reduced, or your case dismissed altogether.

Do You Have to Register as a Sex Offender After Being Arrested for Child Pornography?

You do not have to register as a sex offender after being arrested, but you will be required to register if you are convicted.

Information that will be public on the registry includes:

For many child pornography cases, you have to remain on the sex offender registry for life.

When on the sex offender registry, you are required to consistently re-register and update any changes in your personal information. Failure to do so can result in additional penalties like jail time.

What Are the Penalties for Child Pornography?

There are numerous reasons why child pornography cases may fall under federal jurisdiction:

Penalties for sexual exploitation of a child change depending on if it is a felony or off-grid felony offense.

A standard charge is a felony, punishable by:

If you are convicted of a child pornography offense involving a minor under 14 years old, it is considered an off-grid felony. This is the most severe charge you can get in Kansas.

This is punishable by:

With the advancement of the Internet, more people are being charged with child pornography crimes. The charges for individuals vary based on the victim's age and if the defendants have any past convictions. No matter how minor or severe the incident is, it's important for clients to have good legal representatives.

All U.S. states and the federal government ban the creation, sale, distribution, and possession of child pornography. This pornography consists of images and videos that depict minors under the age of 18. Accused people can spend five to 20 years in prison and pay thousands of dollars in fines.

Brief Overview of the Guidelines

The U.S. government sets recommended federal guidelines for cases against people who are charged with selling, possessing or receiving child pornography that involves minors. The younger the child is, and the more images the person possesses, the worse the charge.

The severity of the offense increases by two levels if the exploited child is 12 years or younger.

The charges increase by five levels for people who sell pornography for financial gain.

Distributing pornography to a minor also increases by five levels. Distributing content to a minor that involves coercion, enticement, or persuasion results in an increase of seven levels. However, if the suspect does not distribute the pornographic material, the offense may decrease by two levels.

Forbidden acts that involve sadism, masochism, or violence increase the charge by four levels. The levels increase by two when a computer is involved in the sale, receipt, or distribution of material.

When a Sex Crimes Lawyer Is Necessary

A federal child pornography charge sounds serious because it is. One charge could land you in federal prison for years, depriving you of your life and liberty.

What Should Parents Understand About Child Pornography?

Unfortunately, there has been a very high rise in people who have been found guilty of sharing pornographic images of minors. For parents, it is more imperative than ever to understand the dangers that lurk on the Internet.

First, it is highly recommended that parents converse with their children and set certain limits on their Internet use. They may be exposed to certain chat rooms or come into contact with strangers that may request the explicit content in question. It is imperative that they only talk to their close friends or family over the Internet. Taking preventive action early can help prevent your child from being potentially exposed to potential pornographic content.

It is also important to understand what once an image is uploaded onto the Internet; it will continue to circulate forever. This means that there will be a permanent record of explicit content on the Internet for others to view or share as much as they please. Because of the vastness of the web, this cannot be reversed. Therefore, protecting your child should be a priority.

Victims of child pornography can also suffer from humiliation, helplessness, fear, and a lack of control since they cannot alter what it's done with any explicit content involving them if it's over the Internet. Trends are revealing there is increasing sadistic and violent sexual abuse involving young children. You need to intervene immediately if you suspect that there is some activity trending in this direction. Setting parental controls, child blocks, and other security measures across your child's Internet privileges are your best chances of protecting them.

What Should You Do?

Child pornography is a severe crime that can do potentially irreparable damage to one's reputation and lead to jail time. If you have been accused, you need to seek legal help immediately. Ideally, you will want to consult the help of a criminal defense attorney to defend your case.

LEARN ABOUT YOUR LEGAL OPTIONS
TAKE THE NEXT STEP AND REQUEST YOUR FREE CONSULTATION WITH A KANSAS CITY SEX CRIMES DEFENSE ATTORNEY.